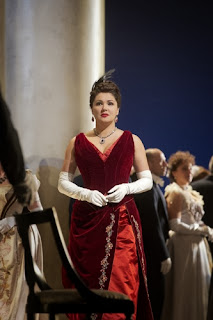 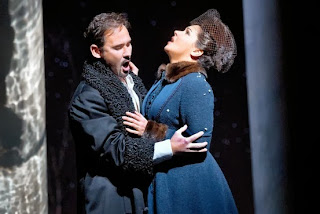 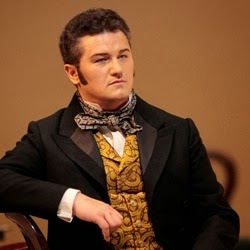 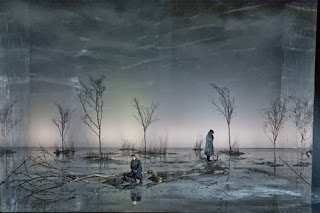 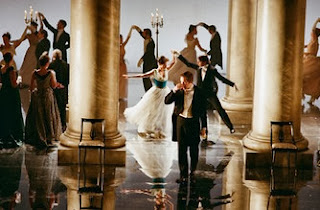 Posted by Zerlinetta at Sunday, September 29, 2013